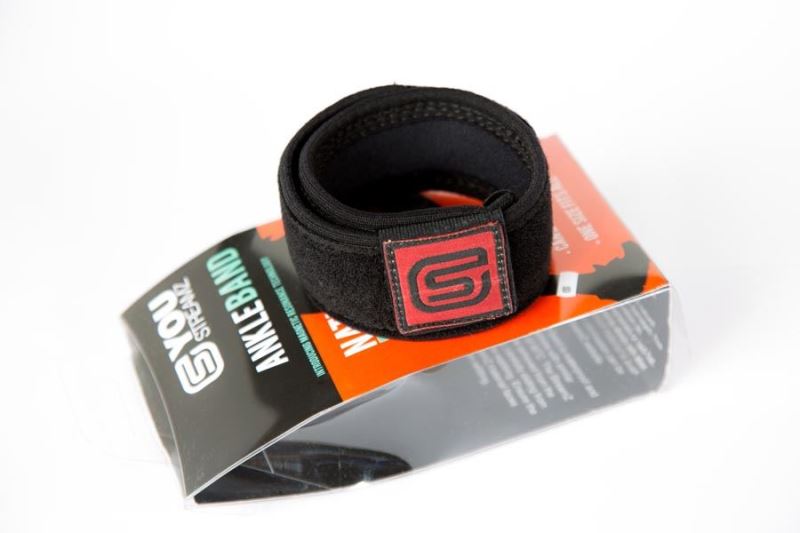 YOU StreamZ - ankle bands YOU StreamZ is ‘one-size-fits-all’ and is worn on either ankle. The YOU StreamZ is sold in single unit quantities and is designed to be worn for a mini... Read Full Description

YOU StreamZ is ‘one-size-fits-all’ and is worn on either ankle. The YOU StreamZ is sold in single unit quantities and is designed to be worn for a minimum of 8 hours a day although results have been reported as significantly greater when worn 24/7. It is recommended that the band is worn whilst sleeping and that the user is well hydrated prior to wearing the ankle band for the first time. YOU StreamZ is a patented and trademarked product, and a registered CLASS1 medical device.

WARNING: Not to be used by anyone with a pacemaker and if the user is diabetic please consult your GP before use.

Natural pain Relief -YOU StreamZ ankle bands provide a low cost and natural response to a variety of symptoms, by rebalancing compounds and minerals in YOU StreamZ bands are non-intrusive and create no known negative effects on the body, unlike some other pain killers ingested in tablet form.

Muscle aches and strains
Users of the YOU StreamZ bands consistently report the positive impact the bands have on injured muscles, aches and pains reducing both recovery time and reoccurrence – a major benefit not just for sportspeople, but for everyone who takes a walk, or cleans a car, or does anything physical.

Boost natural energy levels
Rebalancing the body to its natural and optimum state, energy levels are naturally increased. This has been reported by the majority of wearers and is down to the natural process in which the body distributes minerals around the body. Notable improvements have been experienced by sufferers of Chronic Fatigue Syndrome and similar recognised conditions such as ME and Fibromyalgia.

Improve general well-being
Streaming minerals around the body in a more efficient way provides a vast array of more subtle benefits. Indications are that the natural immune system is boosted when using the YOU StreamZ band, with digestion, skin complexion, and even moods being affected. Users frequently report that
their nails and hair become stronger, period pains are reduced, and they feel generally happier.

In developing the bands, YOU StreamZ worked with a wide range of people with a variety of health problems including the ones below.
Many of those people reported a significant improvement with the following conditions:
• Arthritis
• Severe back and neck pain
• Migraines
• Multiple Sclerosis
• Parkinsons
• Fibromyalgia
• Chronic Fatigue Syndrome
• IBS and Colitis
• Period pains
• Atrial Fibrillation 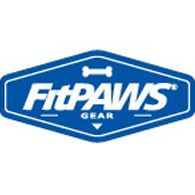 "Excellent customer service, lots of advice without the pushy sales and really helpful too"

"Brilliant service, thankyou so much. I really appreciate your help"

"Agility World was a pleasure to do business with. Fantastic quality products at very competitive prices accompanied by a really friendly and helpful service. Many thanks, I'm writing my next birthday wish list already"

"Agility World are amazing. I ordered some gloves online from them but bought the wrong size. Months later Agility World where more than happy to help, not just allowing me to swap them, but going above and beyond by posting replacements out to me after we didn’t manage to collect them at a show. I can’t recommend Agility World highly enough and will always buy agility essentials from them. Great value for money matched by fantastic service"

"Very happy with my many purchases from Agility World. Anything not in stock is swiftly ordered. Would highly recommend to all my friends"

To find out more about us, please read our blog